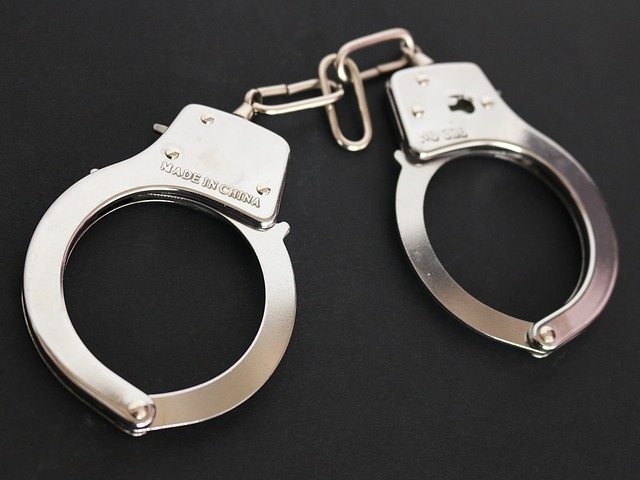 There have been moments when in my head I maybe screaming “nooooooooo!!!” but on the outside I am very tactfully and professionally dissuading a client from committing a design crime. Here’s my latest installment of design crimes, fonts edition.

I am a type nerd. I can tell you why I like certain fonts. Certain font choices evoke a specific feeling or time period. Font choices should be taken seriously. Despite of, or maybe because of, the myriad* of typefaces out there, it has led to the overuse of certain fonts. Some of the worst offenders appear below.

Probably no other typeface causes as much derision among designers as this one. What started as a font designed for computer-based applications for children back in the 90s, has turned into a very much overused font equivalent of baby talk. It is hugely popular and very recognizable, but movements have started over banning its use.

Personally, I think there are much better fonts that evoke a child-friendly look that aren’t as massively overused. Go to a few sites aimed at children and you will see Comic Sans used about 85% of the time. Dare to be different. Find another playful font if you have a website aimed at children (or their parents).

And never, ever use it for any business communication. Don’t write a business letter using it. Don’t use it for signage. There is no reason that this typeface should be used to represent a business. Unless you want your business to have the professional appearance of a lemonade stand.

Some of the biggest offenders are wellness and health sites. I estimate 8 out of 10 wellness websites will use Papyrus somewhere. If it’s not in their logo, it’s going to be used liberally throughout the site. I’m not sure why it has been picked up by this particular business segment, but boy, has it ever. It isn’t that I really dislike this typeface, if I was doing a paper on ancient Egypt I would totally use it for the cover.

Because of it’s overuse, if you’re a wellness, holistic, or health business I recommend finding another typeface if only to stand out from the rest.

Verdict: It’s the font equivalent of paper soaked in tea and singed at the edges to resemble parchment.

I’ve dislike this font since high school. And not to age myself, but that was the height of its popularity. A very 1980’s font choice. Yet I see it all the time. Usually on angle.

Also found on awards and certificates of achievement in place of actual calligraphy. I know, you think it’s “formal.” It’s not. Many of the letters are hard to read. Is that a capital “T” or a “Z”. No, it’s the number two. Maybe an “I”?

I understand that there is the tendency to associate a hand written font with intimacy or a personal touch. How many handwritten letters does anyone get nowadays? And when did people stop signing their holiday cards? I mean, really is it asking for too much not to have everything pre-printed?!

Where was I? Oh yes, the warm familiar fuzzy feeling of handwritten text. It’s a nice concept but this is the wrong typeface to accomplish that. Readability issues complicate using it for more than a headline text. In general, handwritten style fonts are difficult to design around.

Verdict: Font equivalent of that guy that can’t take a hint that you’re not interested.

These are not the only fonts that have issues. With so many typefaces to choose from, it might be tempting to use what other are using. That’s not always a wise choice. There are other design crime fonts edition to be discussed in the future.

*For the record, Myriad is a safe font choice.

This site uses Akismet to reduce spam. Learn how your comment data is processed.

Manage Cookie Consent
To provide the best experiences, we use technologies like cookies to store and/or access device information. Consenting to these technologies will allow us to process data such as browsing behavior or unique IDs on this site. Not consenting or withdrawing consent, may adversely affect certain features and functions.
Manage options Manage services Manage vendors Read more about these purposes
View preferences
{title} {title} {title}